Fuel has been a huge talking point in the news recently. Particularly over the last couple of weeks, it’s become an all-consuming topic all over the UK, with thousands of people rushing to the pumps to fill up due to the fear of a fuel shortage. Luckily, that situation is beginning to stabilise, but there’s still another important factor about fuel that’s occurred in the last month that’s likely to be affecting thousands upon thousands of drivers. 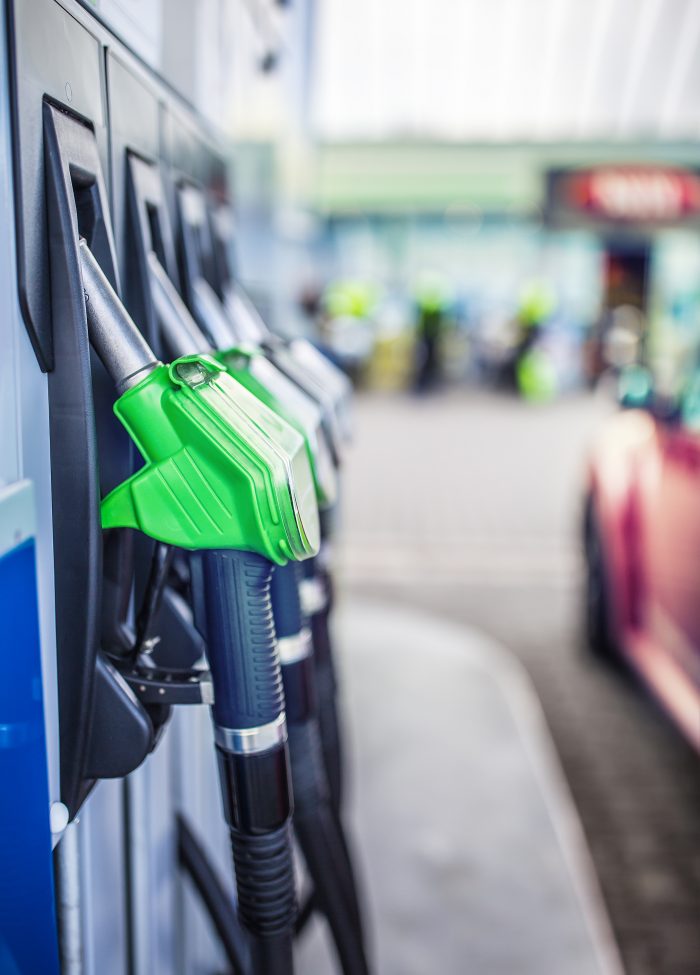 In September 2021, the UK government changed the standard grade of petrol at UK pumps from E5 to E10. The change forms part of the country’s efforts to reduce CO2 emissions that are having a profound impact on our planet.

E10 is petrol with a higher percentage of bio-ethanol within its make-up. Before the introduction of E10, the standard fuel grade was E5, which contained 5% bio-ethanol, whereas E10 contains 10%. This change in the formula means a reduction in CO2 emissions, which is estimated to be reduced country-wide by approximately 750,000 tonnes per year. That’s the equivalent of removing almost 350,000 cars from UK roads!

What makes E10 better for the environment than E5?

The bio-ethanol used in the production of fuel is alcohol-based and is created through the fermentation of various plants such as grains and sugarcane alongside their byproducts. The higher percentage of ethanol in the new fuel means production of the plants themselves is dramatically increased.

When these plants are grown for the purposes of producing E10 fuel, the higher quantity of physical plants that are growing means more carbon dioxide is absorbed from the air. The impressive part is that the amount absorbed is reported to be more than what is released through both the production and combustion of the fuel itself. This, combined with the fact that less actual fossil fuel is required and used in the production of E10, means that E10 petrol as a whole is partially atmospherically carbon-neutral, making it an exceptional way to move towards the UK’s carbon neutrality goals.

Besides the environmental benefits, how else has E10 petrol affected cars and drivers on UK roads?

One of the big controversies surrounding the introduction of E10 as the new standard grade of fuel is the vehicle compatibility. A large quantity of petrol vehicles on UK roads are capable of using E10 fuel without any issues whatsoever – these are predominantly vehicles manufactured after the year 2000. However, there are some vehicles made after this time, as well as a large amount of vehicles produced prior to this that may face issues when it comes to filling up with E10 on UK forecourts.

The RAC Foundation has estimated that there’s more than 630,000 cars on UK roads that simply can’t make use of E10 fuel. Roughly 150,000 of these also fall into the category of being manufactured after the year 2000 – which is the year stated to be the general cut-off for E10 compatibility. So, despite the statements of vehicles produced between 2000 and the present day having likely compatibility with the new standard grade of fuel, it’s clear to see that this isn’t strictly true, and there are issues for a huge portion of UK drivers.

Many of the vehicles that aren’t compatible are likely to be older everyday runabouts that drivers rely on for daily commutes. With their inability to make use of the new standard E10, many drivers face a dilemma – do they replace their existing vehicle with one that is compatible, or do they face potential high long-term costs of having to fill up with more expensive fuel options?

This additional expense is down to the fact that drivers can still access E5. However, this is generally now only available as a premium fuel at most petrol stations across the country and labelled as ‘Super-Unleaded’, meaning much higher costs overall. Whilst the differences in price per litre may be negligible in the short-term, this could add up to a significant amount over time, putting a lot of strain on drivers’ finances, particularly those who are on a tight budget.

It’s also worth noting that these premium offerings of E5 could disappear entirely at some point in the near future. The only petrol stations offering this are high-volume establishments that sell more than 3,000,000 litres of fuel per year. This is highly likely to change following a review in the next few years, which means the government may rule that E5 is to come to the end of this ‘phasing-out’ period, potentially meaning that only E10 will be available from a certain point onwards. 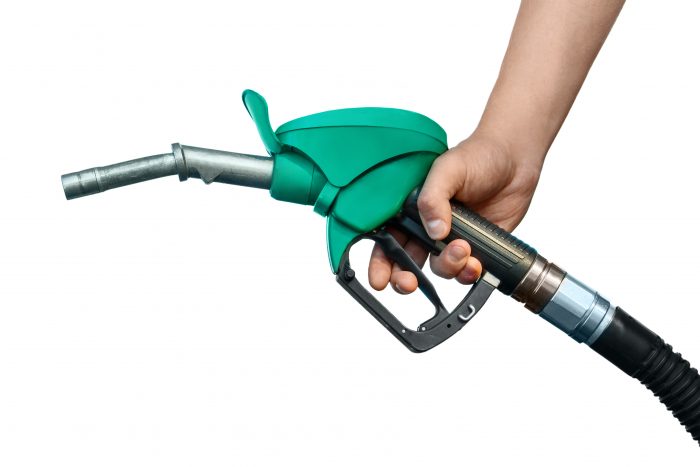 What’s the risk of putting E10 in a non-compatible vehicle?

Whilst some may be tempted to take the chance with E10 despite incompatibilities, it could prove to be a poor choice. The damage caused by using the fuel in a non-compatible vehicle could be significant. Older engines and fuel systems may hold deposits that could quite easily be dislodged by the new E10 fuel, resulting in detrimental blockages and other damage. E10 could also result in severe or increased corrosion of seals, gaskets, metals and plastics throughout the vehicle’s mechanical systems.

How do you know if your car is compatible with E10 petrol?

If you’re unsure whether your existing petrol car is compatible with the new standard E10 grade fuel, it’s definitely worth checking before running into any nasty problems caused by using the wrong grade for your vehicle. The last thing you want to do is put further stress on yourself and your life by having to deal with a hefty repair bill. Luckily, the UK government has a handy E10 fuel compatibility tool that enables you make the check quickly and easily.

Do you want to ensure that your car is future-proofed for the new E10 fuel?

If your current car is incompatible, or you’re concerned about future changes, getting yourself into the driver’s seat of a new car that’s built to provide you with years of reliability might be a more suitable option. Here at Flexed, we stock a diverse range of new cars that we can provide with one of the most flexible lease contracts in the country.

We pride ourselves on our ability to build our contracts around you and with absolutely zero long-term commitments. Our 28-day rolling contracts also include maintenance, road tax, breakdown cover, 24-hour emergency assistance, vehicle recovery, and a 15,000 pro-rata mileage allowance. We can even provide you with fully-comprehensive insurance for you and two other drivers as an optional extra!