Birmingham is the UK hotspot for vehicle insurance fraud, with several postcodes ranking in the top 10 of the IFB’s top 30 crash-for-cash locations. But the issue goes much further than just Birmingham…

New research carried out by insurance provider Aviva reveals that British insurers thwarted 3,000 ‘crash for cash’ claimers in 2015, with Birmingham taking the top spot for the area most affected by this type of insurance fraud. 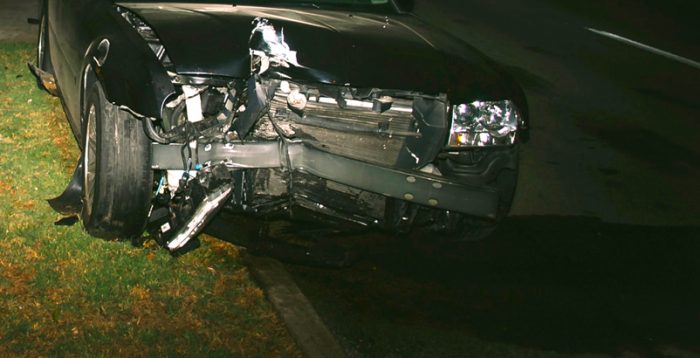 The research suggests that the new set of measures, which were introduced by the Insurance Taskforce (IFT) and approved by the UK government in the last few years, are not working as effectively as hoped.

The new measures were designed to make it tougher for motorists to get away with sham insurance claims by encouraging data sharing and collaboration between insurance providers and regulatory bodies. The UK government also introduced new obstacles for anyone wanting to claim compensation for non-existent whiplash injuries.

According to the figures, one in four of the 3,000 detected ‘crash for cash’ frauds in 2015 took place in Birmingham.

The Insurance Fraud Bureau suggests that ‘crash for cash’ incidents (when a driver purposefully crashes with an unsuspecting motorist in order to claim on their insurance) cost UK insurance providers a whopping £336million a year (and that doesn’t include the £2bn for whiplash claims).

Unfortunately, some areas throughout the UK have become increasingly popular with fraudsters looking to make money at the expense of innocent drivers and their insurance companies. These incidents are not only putting people’s lives in danger, they’re also increasing insurance premiums for motorists up and down the country.

The top 10 UK areas for ‘crash for cash’ incidents are:

If you live, work, or drive regularly in any of these areas (particularly the post code prefixes listed), be vigilant and keep yourself, your family and your friends safe from fraudsters and injury.

Firstly, as we’ve mentioned, you need to remain vigilant. Crash for cash scams are committed not only by people in vehicles, but also by pedestrians too. Keep your eyes open for suspicious behaviour, and take the following steps to avoid becoming a victim of these careless criminals:

Hopefully you’ll feel a little more prepared when it comes to dealing with these potentially horrible situations now. Just remember to remain focused and drive defensively. You are your own secret weapon when it comes to avoiding this all-too-common crime.

However, if you feel like you’ve recently been a victim of a crash-for-cash or insurance fraudster, get in touch with the Insurance Fraud Bureau and contact them via their free ‘Cheatline’.

If you’d like to find out more about our flexible car leasing services and exceptional deals, click here. Alternatively, if you’d like to speak directly to a member of our team, give us a call today on 0800 311 8290.