How much do you pay your local mechanic for one hour’s labour?

In one part of the country, motorists are having to fork out £230 for an hour’s labour costs!

Every car owner in the UK, at least once a year, has to make that dreaded phone call to their local garage and then wait to hear those scary words: “We’ve found a couple of things wrong with your motor that are going to need replacing…”

Most car owners across the country know when they call the garage, they’re going to be faced with enormous service costs and a huge repair bill. New research has now discovered that labour charges quoted by numerous mechanics in the UK have increased to colossal highs.

According to a new study, the average motorist is now having to fork out £67 an hour for work to be carried out on their vehicle and one garage in the UK was found to be charging its customers over £230 for one hour’s labour for a car service. 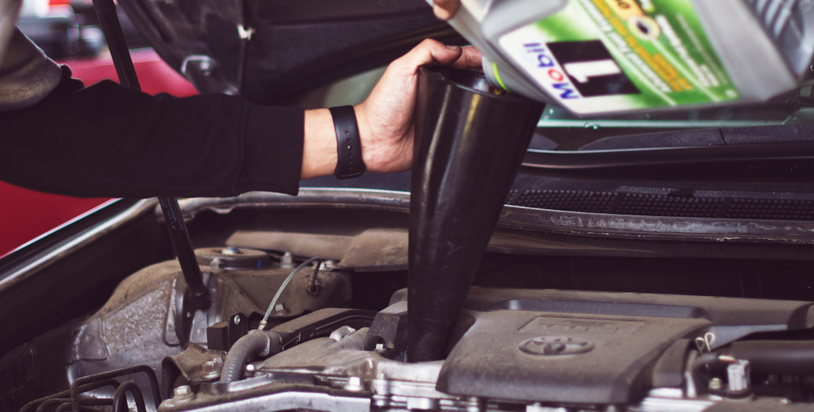 The survey was carried out by the automotive servicing company Motoreasy, with 6,000 garages questioned about the labour charges they expected customers to pay.

The study found that Surrey was the most expensive place in the UK to have your vehicle worked on by mechanics, charging an hourly rate slightly over £81, whilst one of the most affordable places to have your car serviced is in Selkirkshire, where mechanics charge around £50 an hour for a car inspection and repairs.

As part of the study, Motoreasy analysed the labour costs at main dealers, quick-fit outlets and independent workshops across the country.

Franchised workshops tend to be the more expensive option, with labour costs equating to an average of £99, whilst independent garages work out at an average of £56 – a 40% difference in price.

Most drivers in the UK have no idea whether they’re being ripped off or not by the garage they choose to take their vehicle to, with 77% of drivers questioned by Motoreasy admitting that they were oblivious to how much the hourly labour costs were the last time their motor was serviced or repaired. 62% of those questioned said they never shop around for the best price, with 31% admitting that they don’t even look at the final bill before paying it.

Motoreasy surveyed 2,000 car owners and found that female motorists were worse than men for not checking how much they will have to pay hourly, with four out of five women admitting that they have no idea what the hourly rates are at their local garage.

“Today’s drivers don’t have the time or, in many cases, the knowledge to make absolutely sure they are getting the best price from garages,” said Duncan McClure, the founder of Motoreasy.

“It’s not made any easier by the fact that the cost of labour differs so vastly across the UK. Even so, anyone spending money should at least understand how much they are paying and for what.”

Top 10 most expensive places for mechanic labour rates in the UK: