Are crashes on one stretch of the M6 motorway really caused by ghosts?

According to one paranormal investigator they are, as drivers report seeing phantom lorries and Roman soldiers!

Paranormal investigator Mike Brooker claims that crashes on one stretch of the M6 motorway have been caused by ghosts.

Mr Brooker, who describes himself as an international psychic medium, claims drivers in the UK have reported seeing phantom lorries, Roman soldiers and vanishing hitchhikers on the M6 motorway between junctions 16 and 19 in Cheshire.

This spooky stretch of motorway has now been given the nickname ‘Britain’s Bermuda Triangle’ and according to Mr Brooker there’s a ‘real negative energy’ around this area. 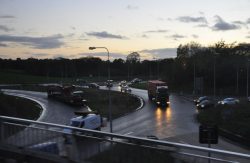 Are crashes on the M6 motorway between junctions 16 and 19 really caused by ghosts?

Since losing school friends back in 1976 on this particular stretch of motorway in a horrific smash, Mr Brooker has continued to investigate other crashes that have occurred between junctions 16 and 19.

According to Mr Brooker, the motorway was built on a Roman burial site and was also the place where the slaughtering of a Scottish army was carried out.

“It is clear something is very wrong to cause so many accidents on what is to all intents and purposes a fairly straight stretch,” said Mr Brooker.

A survey back in 2006 named the M6 as the most haunted road in Britain.

Tony Simmons, sightings coordinator for the survey said: “We assumed Britain’s spookiest road would turn out to be a dark lane near an ancient battlefield.”

Mr Simmons added: “But, when you think about it, these findings make sense. The M6 is one of Britain’s longest roads and it travels through many counties – and therefore an immense amount of history.”

More than 70 serious accidents have occurred between junctions 16 and 19 from January to August 2017. 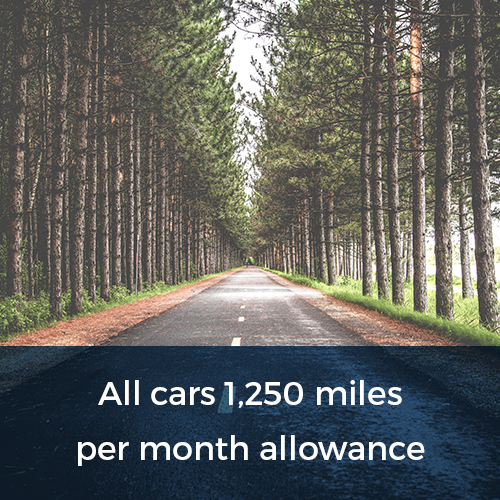 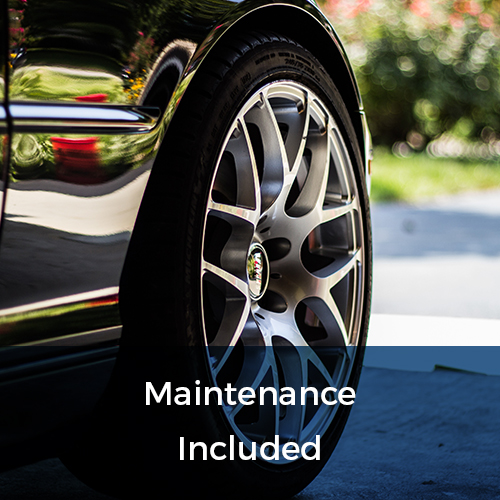 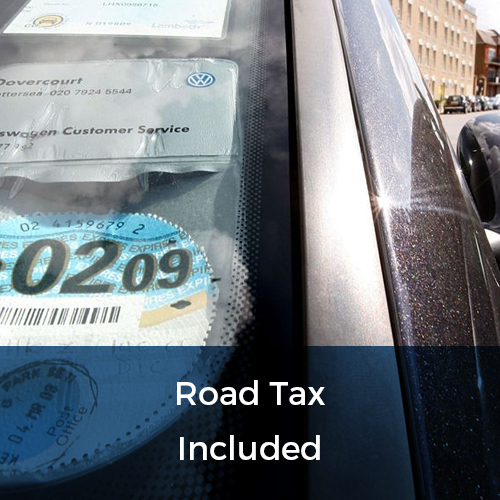 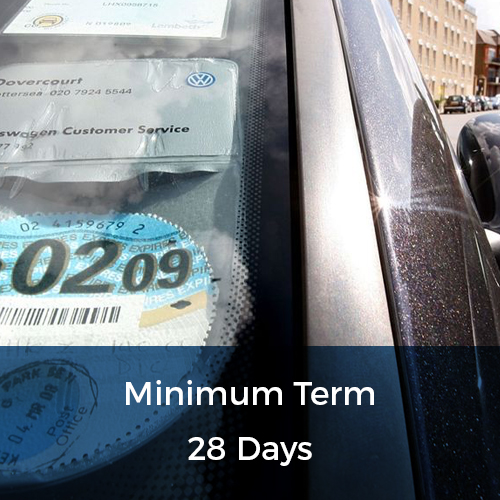 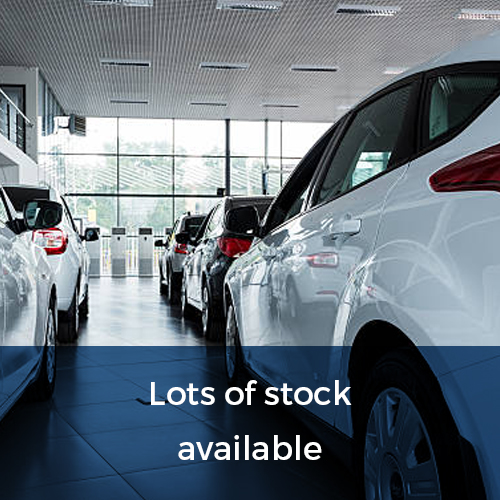