Drivers are duping employers and the taxman with private miles scam…

Nine out of ten company car drivers are taking their employers for a ride by faking their driving miles, it’s been claimed. 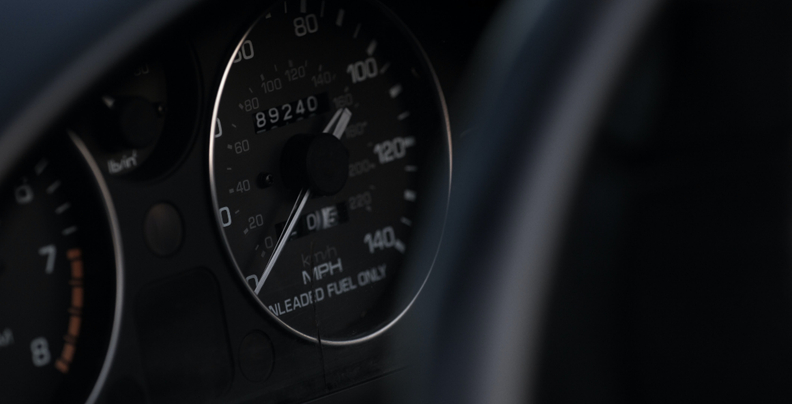 Huge numbers of business drivers are committing simple frauds such as logging their private driving as business miles in order to cheat their boss out of money, a leading car leasing firm says.

Other drivers are unwittingly doing the same thing simply by being too lazy or uninformed to record their driving habits accurately, with implications both for company accounts and the taxman, Flexed.co.uk has discovered.

“Either through laziness, lack of knowledge or just greed, virtually every company with a car fleet is losing money through inaccurate claims,” says Mark Hall, “But most bosses seem to put up with what they think are acceptable losses.”

Flexed.co.uk spoke to 1200 company car drivers and found that (some drivers gave more than one answer):

Flexed.co.uk was shocked at how readily business drivers admitted to giving false reports on their driving habits. “It’s almost as they see it as a fringe benefit of the job,” said Mark Hall.

In fact, the comments the company heard from drivers revealed the sense of entitlement of some business drivers:

Flexed.co.uk’s Mark Hall points out that expenses fraud isn’t a victimless crime – it’s stealing from your employers and could cost jobs in the long run.

Additionally, repeating faked mileage returns on annual tax reforms is also illegal and could end with unwanted convictions for both employers and their errant employees.

“It’s an epidemic that’s costing businesses millions of pounds per year, but very few are ever actually caught,” Hall notes.

“Those that are usually face internal discipline rather than bringing the attention of the law down on a company, and drivers we spoke to usually paid the money back if questioned.”

While it’s difficult for companies to do anything about it, it could only be a matter of time before central government demands in-car black boxes to keep an eye on commercial vehicle use.

“Only one business driver we spoke to knew of anybody who had been sacked for faking their miles. It’s certainly not a victimless crime, but there is a culture of impunity for those who do it,” said Flexed.co.uk’s Mark Hall.

“We don’t want to go down a road of in-car spies, but that could happen.”

You can find out more about our flexible car leasing services and fantastic deals here.